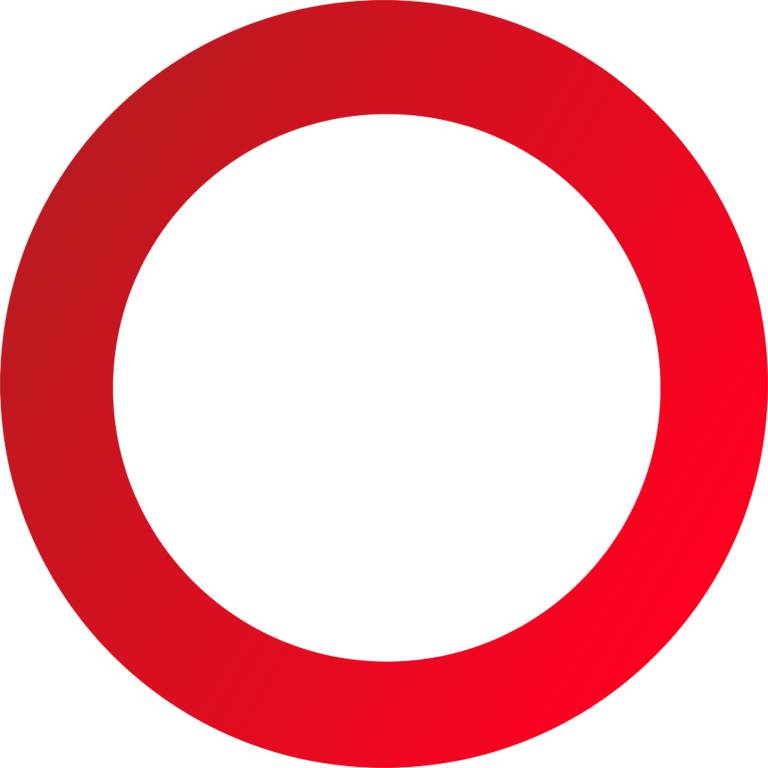 The UFC ‘s hottest new superstar’ is how Mounir Lazzez has been described by many MMA experts, and it’s extremely clear to see why that is the case. Lazzez has burst onto the scene in a huge way in recent times, and with his unrivaled drive, determination Lazzez’s incredible family values means he is not motivated by money or reputation. He simply has one goal, to achieve as much as he can In MMA and push himself to the limit to reach the highest level possible. That philosophy has resonated with supporters around the world, making him an inspiration to thousands and seeing his fan base grow on a daily basis. Born in Tunisia, Lazzez worked tremendously hard from a young age. He began to train in mixed martial arts as a youngster because he was bullied, with the sport helping him to pick up conﬁdence, due to the amazing discipline that it teaches. He hasn’t let his fame affect those incredible values, as he still visits his family in Tunisia on a regular basis. He remembers how they raised him and helped him become the man he is today, and cites their inﬂuence for giving him the inspiration to achieve what he has done in his life.

He would later move to Montreal in Canada, allowing him to continue to develop his elite skills, before ﬁnally settling in Dubai, where he has since become one of the region’s biggest sports stars. He trains at the Team Nogueira Gym in Dubai, under the tutelage of MMA legends Rodrigo ‘Minotauro’ Nogueira and Rogério ‘Minotauro’ Nogueira, who has described Lazzez as having more heart and talent than they have ever seen from anybody else.

Known as ‘The Sniper’ due to his expert precision and instinct, Lazzez has looked superb throughout his MMA career, with his exciting style and big knockout power gaining him a massive fan base not only in the Middle East but around the world. It didn’t take Lazzez long to show the world what he is capable of needing just 54 seconds to win his MMA debut by stoppage back in June 2012.

He continued to rise through the ranks at a rapid pace, securing many more knockout wins and picking up several world titles in various promotions along the way. His legion of support was best shown during a ﬁght in Abu Dhabi in October 2019, where after securing a ﬁrst round knockout victory, Lazzez was mobbed by the huge amount of fans that were in attendance to cheer on their beloved hero.

Stepping up in the UFC

Lazzez made a sensational debut, stealing the show on one of the historic UFC Fight Island cards in Abu Dhabi, defeating previously unstoppable Abdul Razak Alhassan, and earning the Fight of the Night bonus in the process. The judges scored the fight 30-27, 30-27 and 20-27 with Lazzez getting the job done in his octagon debut.

“It’s been a long journey,” Lazzez said after his win. “Abdul was coming to fight and that’s exactly what I want. It’s just the beginning.

His stardom has only risen since then, and Lazzez has set himself the goal of becoming the UFC champion and one of the best ﬁghters in the world. With the hard work and dedication he has displayed up to this point, it only looks to be a matter of time until he achieves that incredible accolade.

In the end, with us, you will become another person with this Mounir's inspiration.